Alan Sondheim was the young, exuberant leader of a pack of improvisers living in a communal loft in Providence, Rhode Island. Undaunted by attempts to categorize electronic music as the province of academic tinkerers -- a cold, unfriendly realm, with its own authorities, audiences and mystique -- they plunged fearlessly, joyously and unselfconsciously into the medium, discovering new way to express their ideas. Their ESP cds, ESP 1048, RITUAL-ALL-7-70 and ESP 1082, T'OTHER LITTLE TUNE, merge free improvisation and electronic instrumentation.

"But if there is a concept here, it’s extremely simple: you never heard such sounds in your life." - Clifford Allen, Bagatellen

"sort of like Ornette Coleman for the handicapped, with a somewhat Cagean sense of non-interaction." - Weirdo Records 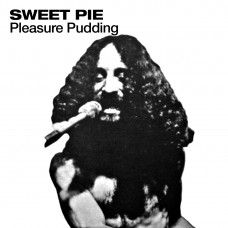 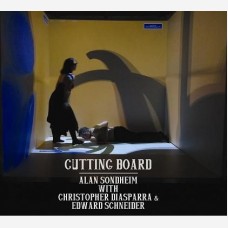