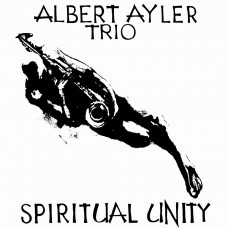 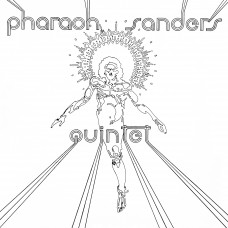 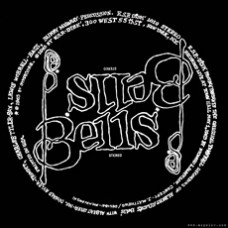 :BELLS RETURNS TO VINYL WITH A B-SIDE FOR THE FIRST TIME EVER: the performance brie.. 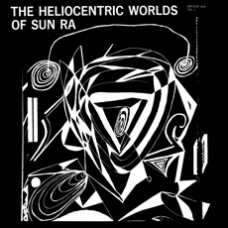 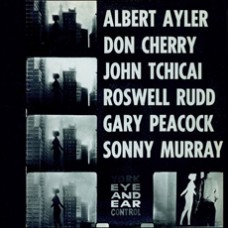 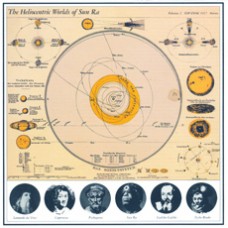 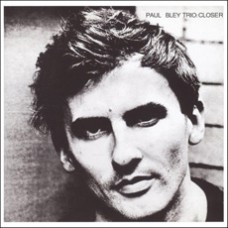 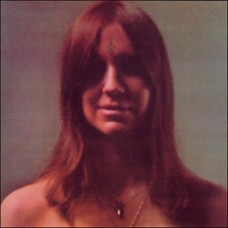 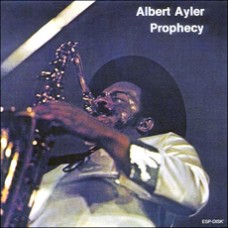 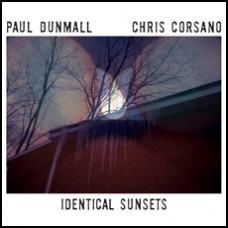 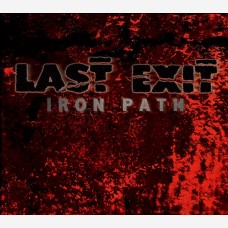 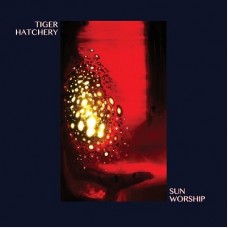 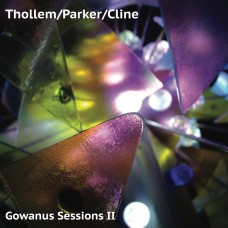