It is an interesting question how old “free jazz” is. At some point, even a theme and a plan became optional. In the ESP-Disk’ catalog, “Taneous” on the Giuseppi Logan Quartet’s eponymous album sounds like this approach of complete freedom starting from scratch; it was recorded on November 11, 1964. Joe McPhee, in 1967, appeared on Clifford Thornton’s album Freedom and Unity, so his recording career covers 53 of those 56 years, 95% of the approach’s history.  Each succeeding decade found another player on this album joining the confraternity: Downs in 1976, Morris in 1983, and Belogenis in 1993. By that method of counting, there are 159 years of collective experience being heard on this album.

"The Flow Trio do that. Flow. They flow in a free manner. They flow because each player sets up the other players with what he does, allowing them to invent fertile extended collective improvisations." – All About Jazz

Re: Joe McPhee: "... His magical take on avant-garde sax remains one of the wonders of the scene. He still has one of the most beautiful tones on the planet, even when he’s reaching for jazz’s outer limits." – Time Out New York

Re: Louie Belogenis: "...tracks a direct lineage dating back to free jazz forefathers like Coltrane and Ayler, illustrating the cyclic replenishing nature of the tradition." - Derek Taylor 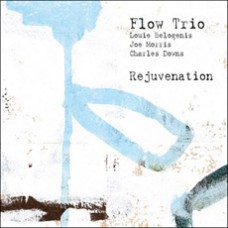 Rejuvenation is the first studio recording from Flow Trio, a powerful tenor sax/bas.. 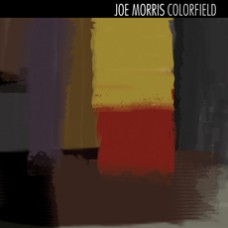 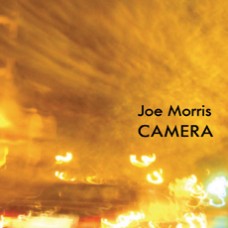