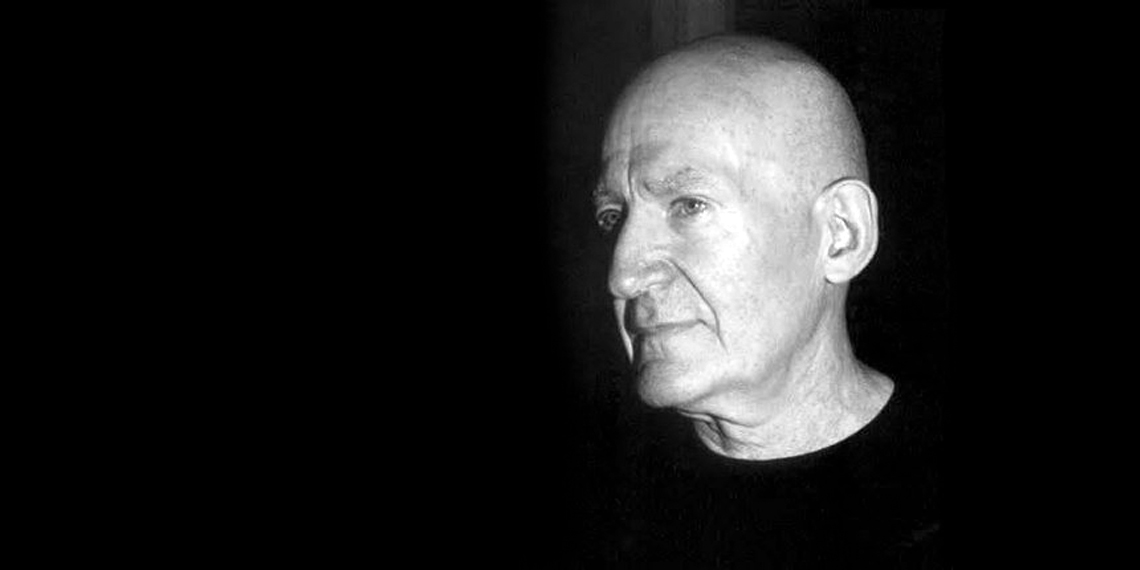 He was born in New Brunswick, New Jersey, and grew up in Plattsburgh, upstate New York, where his parents owned a chain of women's wear stores. When he was 16, his family moved to Forest Hills, Queens, and he later attended Columbia University and Columbia Law School. In 1960, he started work as an unpaid intern for a law firm working on the estates of Charlie Parker and Billie Holiday. Over the next few years he developed a love of jazz music, did some legal work for Moe Asch at Folkways Records, and began advising jazz and rhythm and blues musicians on copyrights and contracts.

He also learned Esperanto, and made a recording of poetry and songs, Ni Kantu en Esperanto, to promote the language, releasing it on his own label which he called ESP-Disk. After receiving funding from his parents, he decided to establish the record label as a serious venture, to promote non-commercial and experimental music which would not otherwise be heard. In 1963, he approached free jazz pioneer Albert Ayler in a Harlem club, and offered to record an album with him. The album, Spiritual Unity, became ESP's second release. Thereafter, he recorded such jazz musicians as Sun Ra, Pharoah Sanders, Ornette Coleman, Paul Bley and Gato Barbieri. He also recorded writers including William Burroughs and Timothy Leary, and underground folk and rock acts including The Fugs, Pearls Before Swine and The Holy Modal Rounders.

ESP album sleeves contained the message "The artists alone decide what you hear on their ESP Disk". Although many of his label's releases were critically acclaimed, most did not sell well, and by the early 1970s his funds had been exhausted. Stollman married, moved to live on a farm in the Catskill Mountains, worked as a lawyer, and closed ESP-Disk in 1974. In the 1980s he worked as an assistant New York Attorney General, retiring in 1991.In 2005, he re-activated the ESP label, to reissue old recordings as well as making new recordings.