from THE WALL STREET JOURNAL:

As the head of his trio, Mr. Shipp’s ability to lure, more so than to lead, his associates into the wild thicket of ideas proposed by his playing makes for transformative musical exchanges. 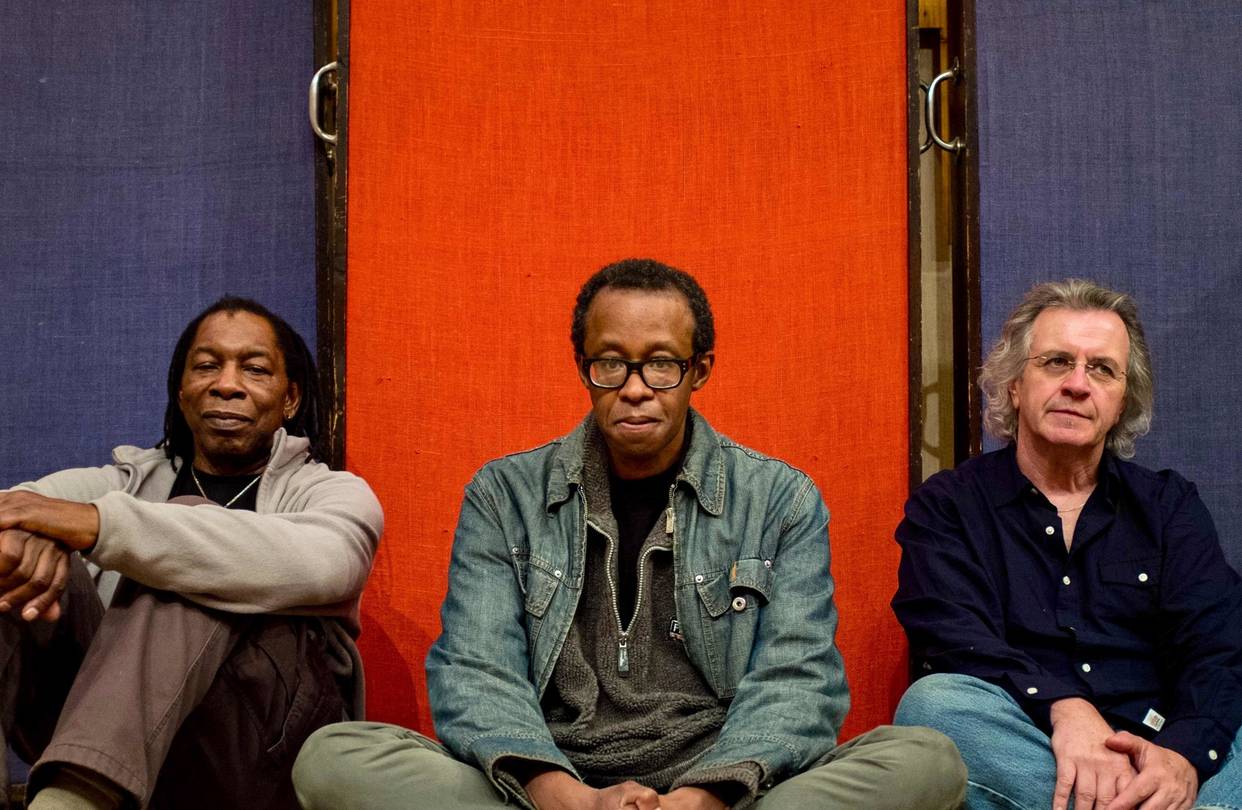 Twenty years ago, and once or twice again since, pianist Matthew Shipp announced his retirement from recording. Yet he never stopped. Maybe the declarations were mere publicity stunts. If anything, he picked up the pace, adding somewhat furiously to a catalog that now includes more than 80 albums as a leader or co-leader—recordings through which Mr. Shipp has helped define, with uncommon distinction, a fresh range of possibilities for contemporary pianism grounded in jazz tradition.

Mr. Shipp, who is 58 years old, stirred up fervent rhythmic propulsion and wove intricate, weblike harmonic patterns on even his earliest recordings, including those in a quartet led by the powerhouse saxophonist David S. Ware. His playing sounded new 30 years ago and has lost none of its edge. His approach branded him early on as an avant-garde outlier. Yet times—though not Mr. Shipp—have changed. His latest release, “Signature” (ESP-Disk), the third and best recording to date from his current trio with bassist Michael Bisio and drummer Newman Taylor Baker, befits a current jazz landscape in which radical thinkers are prime movers. And Mr. Shipp’s ability to lure, more so than to lead, his associates into the wild thicket of ideas proposed by his playing makes for transformative musical exchanges in any context. 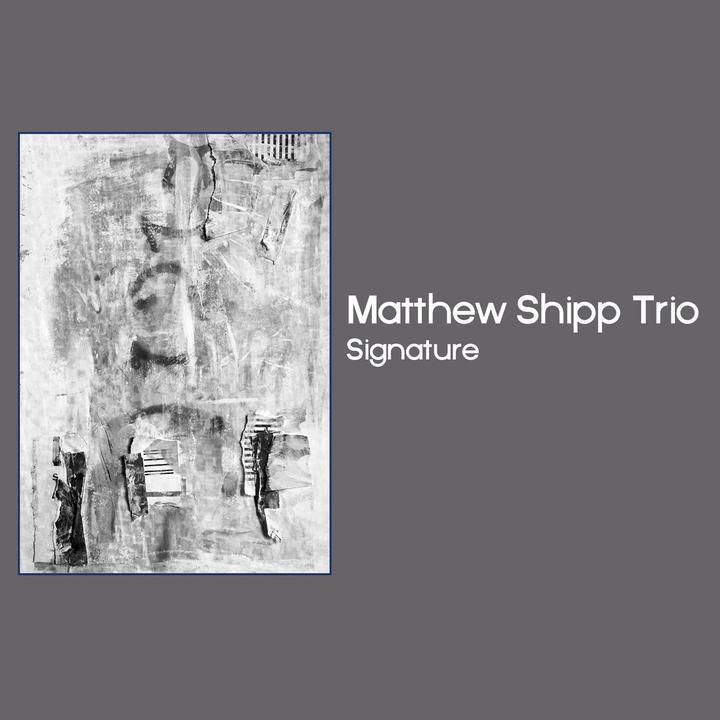 Mr. Shipp’s four recordings released last year included “Seraphic Light: Live at Tufts University” (Aum Fidelity), a brilliant display of group empathy from a collective trio with bassist William Parker, who is among Mr. Shipp’s closest musical mentors, and multi-instrumentalist Daniel Carter. This year began with similar intensity. “Conference of the Mat/ts” (RogueArt), released last month, revisited the duo format, with violist Mat Maneri, of a 2000 release, “Gravitational Systems.” It is at once forceful and delicate, blurring the line between chamber music and improvised jazz and finding musical meaning as much through texture as from form.

On the new “Signature,” Mr. Shipp toys with the nature of his trio, partly through the use of brief interludes from his partners. One of these, “Deep to Deep,” revels in the overtones from a single bowed note from Mr. Bisio’s bass. It’s both a palate cleanser and an introduction to the tumble of low-end notes with which Mr. Shipp begins “Flying Saucer,” during which the trio first gains momentum, and which ends with an excited rumination on a three-note figure. That energy gets distilled through “Snap,” a brief track that focuses on Mr. Baker’s snare-drum technique. It sounds formless yet establishes the phrasing of “The Way,” a long and dense trio piece that moves through several moods without losing continuity. Mr. Baker, who has mastered both trap-set conventions and more free-flowing percussion (he uses shakers, drum rims and a rainstick to great effect on one interlude), and Mr. Bisio, who is equally adept at bowing and plucking his bass, are well suited to Mr. Shipp’s predilection for finding fertile ground between accessibility and abstraction.

That’s the territory in which Mr. Shipp lives, and it yields a wide range of music. “Stage Ten” employs the straightforward walking bassline, press rolls and ride-cymbal beats of a bebop tune. Yet Mr. Shipp reaches into his piano to produce harp-like effects and pinched tones from its strings, mostly avoiding clear melodic statements and focusing, sometimes playfully, on rhythmic impulses. “Speech of Form” flows more like contrapuntal chamber music, free of strict meter. Here, chord voicings glow. Low-end figures murmur and suggest mysterious air, reminiscent of one of Mr. Shipp’s piano heroes, Randy Weston. A final track, “This Matrix,” the longest of the album’s 10 pieces, begins as if already in progress; the effect is like being dropped into a fast-moving river. The pace eventually slows, settling into something like repose before the music, abruptly and yet somehow pleasingly, ends.

Like his career, with its quick ascent and false retirements, Mr. Shipp’s music toys with the very acts of starting and stopping. Its tensions and releases raise complex questions and yet invite listeners in.

—Mr. Blumenfeld writes about jazz and Afro-Latin music for the Journal.