On his second solo album (both co-released by ESP-Disk' and Curran's Obsolete Recordings), the emphasis switches to acoustic guitar. Side A, all solo acoustic instrumentals, seems to have fallen out of a wormhole emanating from Takoma Records in the 1970s. There's some of that on side B as well, but also vocals and other instruments, sometimes overdubbed, and the dedication of "Taurus" to Peter Green, guitarist extraordinaire of the original lineup of Fleetwood Mac (when it was a blues band), hints at the breadth of Curran's influences. The introduction of other timbres and textures doesn't diminish the intimate, almost meditational mood, though.

CD/downloads available now. Vinyl can be preordered and will be shipped by the end of June, with a free download included sent immediately.

"Curran's first album under his own name invokes swarming natural forces, looking for the borderline between the real and the sublime and, maybe, the supernatural." - Jesse Jarnow, Relix

"Curran has successfully tapped into that natural beauty and created a slice of alt-folk that is as engrossing as anything you’re likely to hear." - Folk Radio UK 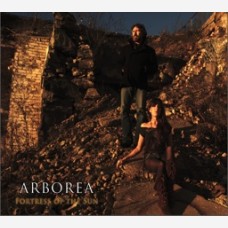 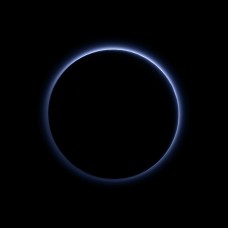 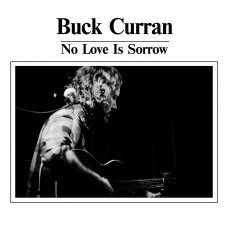